You make your entrance, boozy bedraggled boyfriend trailing in your toxic wake. You scan the room, eyes narrowed, searching for him…my husband. Your imaginary boyfriend. You know he’s here, but am I with him or is he alone?

He’s been alone at the last few events that you’ve stalked him at, and it’s fucking with your head.  You’ve been breathlessly anticipating that maybe, finally, our marriage has fallen apart like you predicted it would when he ended your affair. That the full-court-press of your endless, malicious attention and obsessive behavior has brought your fervent desire to fruition…our marriage has ended and he’ll be available again. That you’ll be able to win him back. To WIN. I think more than anything you can’t stand it that I won. You really believed that you were going to be married to my husband, who by the way is already married to me.

“You’ll be back”, you said to him that night three years ago when he told you he needed to work on our marriage, that he was choosing us and not you. “She won’t be able to keep it up”, as if you knew anything about me besides what he’d told you in the throes of your misbegotten affair, and what little you’d gleaned from prying questions about me to mutual friends.

It must have been annoying as fuck for you, that nobody called me or texted me to let me know what was going on back then. You were trying so hard to shove it in my face, and I didn’t even notice you. I “liked” the pictures you posted of him at his gigs, thinking you were just some fan. Do you know how many people regularly post pictures of him? If I were a woman who worried about that kind of nonsense, I wouldn’t be married to a musician.

You’ve had to watch me enter many rooms and events over the last three years. Every place you had mistakenly claimed as “yours” really isn’t, just like my husband really isn’t your boyfriend. I don’t have to do anything but be present right where I belong to make you eat your spiteful words about how I could never compete with you. It’s not a competition, bitch…I won.  My mere existence in the same space as you gives the lie to your vengeful predictions.

Watching me make my way through the crowd, seeing so many people you thought were on your side, stopping to grab me into a hug, talk to me, share a joke is undoubtedly a bitter pill to swallow, but you keep putting that pill on your tongue…I don’t feel sorry for you. Take your delusional ass to some other spot and stop stalking my husband if you don’t want to deal with the stone-cold, red-hot realness of me. You didn’t know what a badass bitch he was married to until you tried me, but I guess you do now. You thought I’d just disappear when I found out you were having an affair with my husband? You thought I wouldn’t have the guts to walk into the same places that everybody saw you together at for however many months, that I’d be too broken down by seeing you there? Surprise.

It didn’t really matter that I wasn’t there on this night, because even when I’m not there, I am. You wonder where I am. It makes you insane with curiosity to know what’s going on between us, are things finally going downhill? Can you corner him for a conversation this time? I think you seriously believe that if my stubborn ass were just gone, he’d want you again. Look at you, out here acting like he’s been plotting our divorce since the day he broke up with you! Like you two have been burning up WhatsApp, plotting his escape from my controlling clutches…BITCH HE HASN’T COMMUNICATED WITH YOU IN THREE YEARS. Get the fuck out of here with your obsessive vendetta.

It doesn’t matter if I’m physically present or not, when he’s out somewhere and you’re there panting after him. We are so much each other’s now, again, that I’m there if he’s there. I’m always there.

← You Could Have Asked

One thought on “Always There” 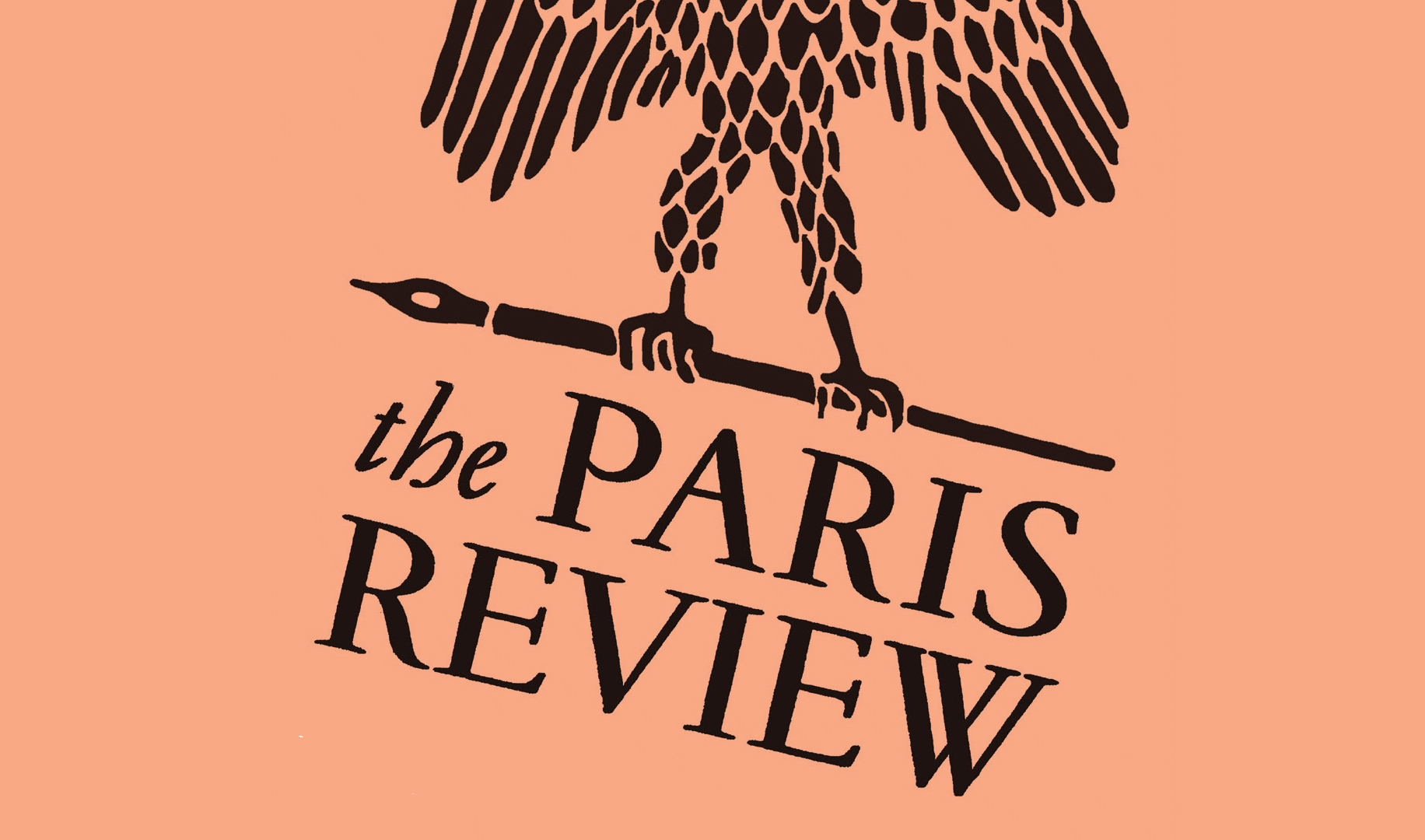